In our new monthly installment, we’re sharing some favorite links we’ve come across this month in the worlds of food, travel, and beyond. 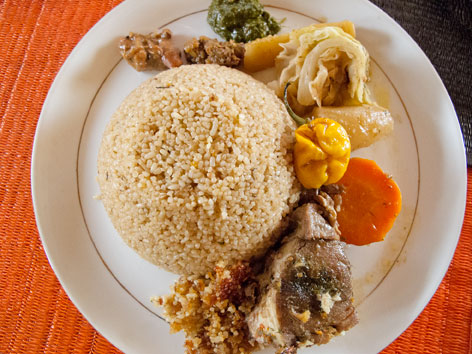 
How We Ate in 1964, When the Beatles Were on Ed Sullivan, Vs. Now
Over on BonAppetit.com, the 50th anniversary of the Beatles’ first performance on The Ed Sullivan Show was celebrated with some fascinating food history. This slide show takes a look at what Americans were eating in 1964—as the Fab Four played to a record-breaking 111.5 million viewers—and how the food scene has changed today. Swanson TV dinners, anyone?


From Kebabs to Khoresht: Eating Your Way Through Iran
We loved exploring the world of traditional Iranian cuisine with Uncornered Market in this in-depth, beautifully photographed post. Daniel Noll describes the variety of flavors as such: “The result: Not to present one distinct flavor, but to serve up layers that keep the taste buds guessing as to what is and what’s coming next.” We’re inspired to get more food photos from Iran on EYW’s pages.

National Flags Made From Each Country’s Traditional Foods
From the always interesting Marvelous, this piece features a creative and unique project from an Aussie-based ad agency in which national flags are constructed with each country’s best-known and most popular traditional foods. Foods were cleverly chosen to match the color and design of each flag. We were left wanting more!

Why the Bialy Is Better Than Any Bagel You’ve Ever Had
We’ll never give up bagels in NYC, but let’s face it: The cronut craze was so 2013. The world (or at least NYC) is ready to move on to something else, and why not the bagel’s “older, less famous cousin”? On HuffPost Food, learn a little more about the bialy—an overlooked Old New York pastry—and why it should be on your radar.

This month on EYW, in case you missed it... 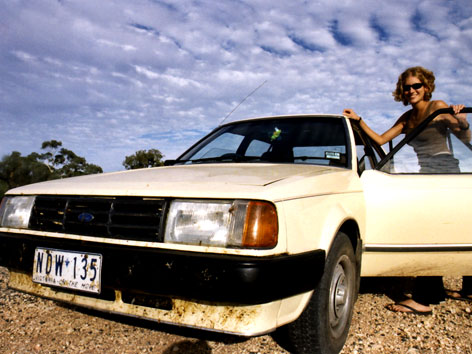 Little Car, Big Dreams: A Road Trip Through Australia
Check out Laura’s story of a beloved car that’s recently “passed away”—and an epic road trip through the heart of Oz.