Wake Up & Smell the Tacos: 3 Reasons to Wake Up Early While Traveling 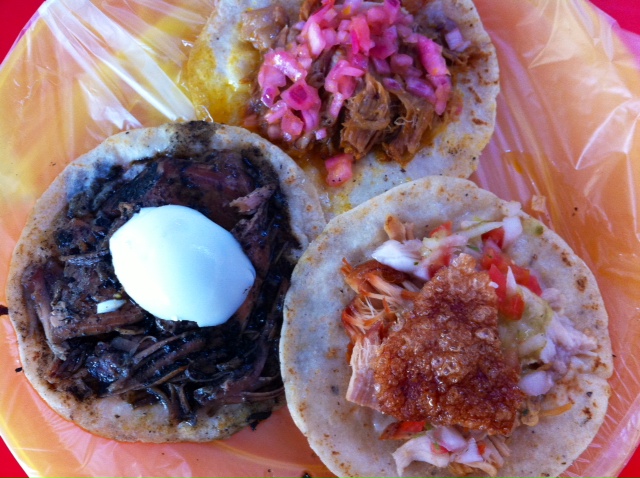 Tacos for breakfast in Tulum

Traditionally, Scott and I are stay-up-late, wake-up-late kind of people. This all changed a year ago, of course, when our son was born and the definition of “waking up late” became 8am. Most days we’re in bed by 11pm and up by 7am, though baby boy has pushed the 6am envelope more times than I would prefer. On Mexico’s Yucatán coast last week, however, where the time difference was a small but still meaningful-in-a-baby’s-world two hours, all bets were off.

We’d heard the horrors of time-change travel with babies, one reason why we rather timidly selected east-coast Mexico for this trip (it’s also a nicely manageable four-hour flight from New York). So we expected a 5:30am wakeup call from the other bedroom, and indeed, that is mostly what we got. Thankfully, we’d come prepared with good coffee and tips on where to eat at 6am. What I didn’t expect was to actually enjoy getting up at the crack of dawn on this trip. Here’s why: 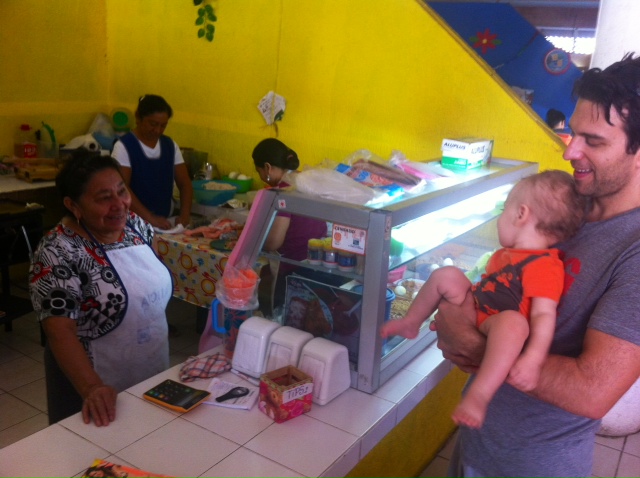 First Dibs on Food
We were among the first customers every morning, no matter where we ate, which meant we were served the freshest food, the hottest handmade tortillas—and didn’t have to worry about getting there after the cochinita pibil ran out. This arrangement worked out quite well for us, particularly because we were able to get a lot of food research in even before the baby went down for his first nap. In Tulum we conveniently stayed at a condo-hotel around the corner from two excellent taquerias that opened at 6am. On Isla Mujeres, we were the first eaters inside the municipal market when the stands opened at 7am, and could take our time talking to vendors and trying various jugos, panuchos, and tacos. Sure, we’re not used to eating large quantities of pork and chicken and turkey so early in the morning, but such was the local way—and it was absolutely delicious. 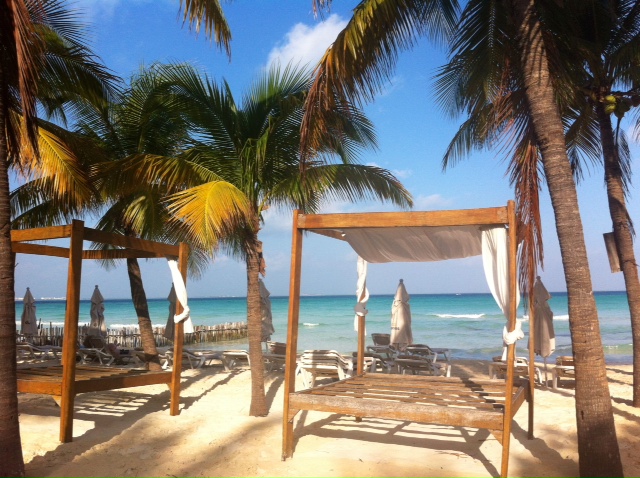 Playa Norte on Isla Mujeres, waking for the day

Empty Beaches
Our best decision of the trip was to drive to Tulum’s beach (a five-minute ride from the center of town, where we stayed) at 6am our final morning there. We took turns swimming in an empty, bathtub-warm Caribbean Sea within sight of the nearby Mayan ruins. Baby boy ate his watermelon and papaya breakfast on the beach and then crawled around in his diaper—we think he loved it too. Even on the busy north end of Isla Mujeres, there was something magical about strolling the coastline before the hotel chairs and umbrellas were set out for the day.

A New Perspective
The world is peaceful early in the morning. The sun is low; the air is fresh and breezy, not yet heavy with heat. There’s a comforting sense of newness, of knowing you have this whole beautiful day ahead of you, which is appreciated so much more when you’re traveling. Additionally, it feels like there’s more time in the day, an amazing thing when you have an infant and a long to-do list. Of course, early risers have known all this for years; we’re just catching on now. It helps, of course, to go to bed on the early side too. Fortunately we were exhausted enough to hit the hay around 10:30 most nights, and we were in sleepy-enough towns to not feel like we needed a sitter so we could go out. A few beers on the terrace sufficed just fine. 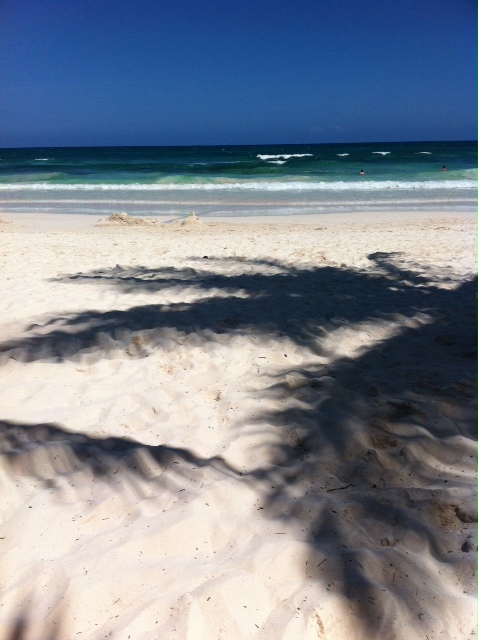 Now to try and maintain this positive attitude about early waking back in New York! Who else likes to get up and out early?